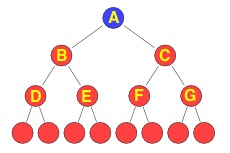 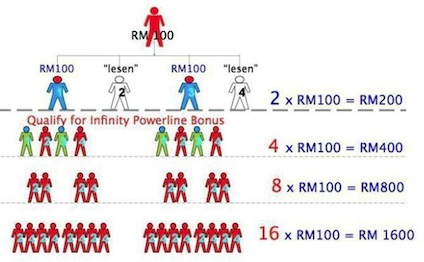 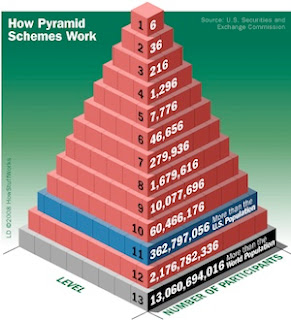 bro, can you look into Ustaz Zahazan's Stormreaders program and comment?

Thanks for the nice info...

thumbs up for you bro, you are one of the smart peoples that we really needs in this world~

Seriously, i wish there was a simpler explanation...i admit im slow.

Azam Zainal Arif said...
This comment has been removed by the author.
Friday, 19 November, 2010

- An 2007 investigative article in the prestigious New Zealand business magazine, National Business Review, revealed that thousands of New Zealand consumers are being solicited by Usana without getting true or complete facts about almost certain financial losses they will suffer in the scheme. Entitled, “Most People Won’t Get their Money Back” the article quoted government statistician Murray H Smith, who has served as an expert witness in New Zealand pyramid scheme cases, “you can make a very strong argument that this could be a pyramid scheme.”

- Usana distributors accused the company of fraud and filed a class action lawsuit that sought to shut down Usana operations in California. A California judge dismissed the case.

In a letter to Deborah Platt Majoras, Chairman of the Federal Trade Commission, the consumer education and advocacy group, Pyramid Scheme Alert, requested that the FTC open an investigation of Usana Health Sciences, headquartered in Utah. Pyramid Scheme Alert also sent alert letters to the Attorneys General in all 50 states.
- Very little revenue is gained from actual retail customers (consumers who are not in the pay plan) and even less distributors’ profits come from retail sales. In this lack of retail revenue of profits to distributors, Usana operates in a very similar manner to Burnlounge Inc., which has been prosecuted by the Federal Trade Commission as a pyramid scheme.

-The Wall Street Journal has reported:
* Numerous class action suits have been brought by Usana shareholders that charged the company misrepresented important information or withheld it.
* The founder of Usana renounced US citizenship to swear allegiance to a well known offshore tax haven. He also parked the largest block of the company’s stock in another offshore tax haven.
* The founder of Usana – same one that renounced his USA citizenship for a tax haven – sold millions of dollars of shares of Usana stock when it reached its highest price ever – and just before the stock plunged when the Wall Street Journal reported findings of a fraud investigation report.
* The Usana Chief Financial Officer admitted he had falsely reported he is a CPA.
* A major spokesman and Usana director admits he faked his academic credentials.
* A major medical advisor for Usana admits he had falsely claimed he is a licensed M.D. when he is not.

- Usana's own published data – when properly analyzed – revealed that 99% of all distributors do not earn a profit.
* Usana will not disclose the total number of distributors that quit the scheme each year, but experts estimate it is between 50-90%. Effectively, the scheme is constantly collapsing, since distributors are also the “customers.”
* Usana products are priced as much as 20 times higher than similar products sold in retail sales. The pyramid recruitment money (about 40% of the price) is imbedded in these high prices and is passed upline to the recruiters. 3% of the recruiters at the top get over 70% of all commissions.